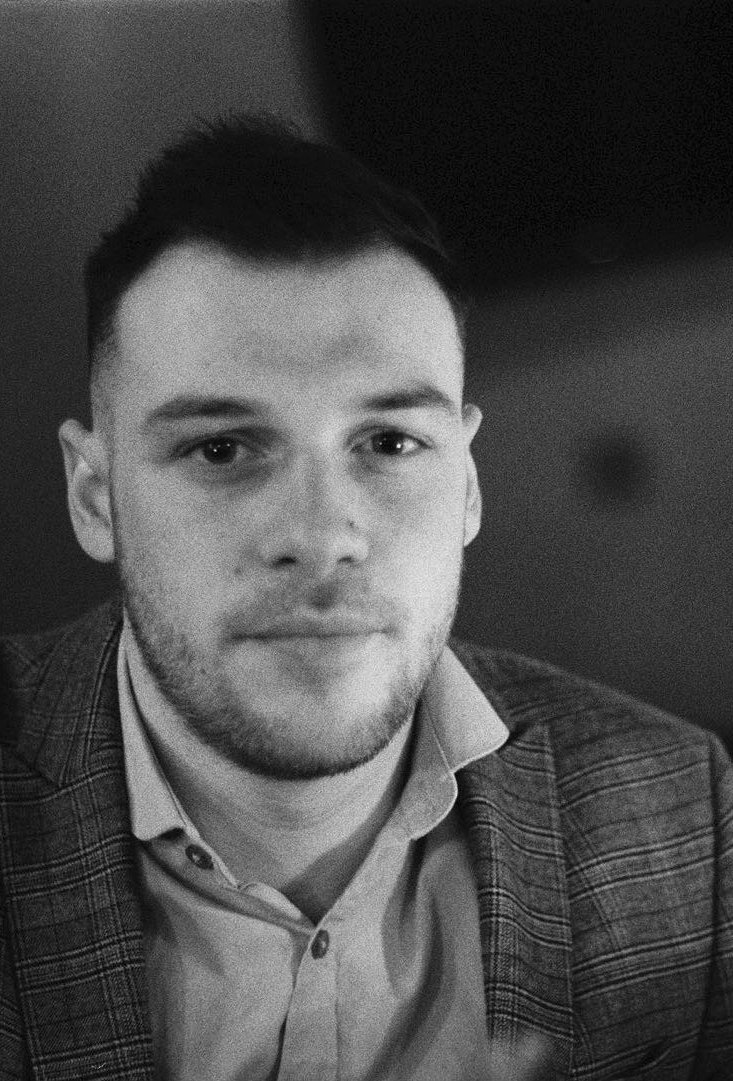 Harry’s career has seen him work over a multitude of different industries, from Sports to Music to the pharmaceutical world, working with production companies such as CFC, DAIR, Fight Gravity and many more, collaborating with them and their clients, who are giants in their own industries, such as Arsenal FC, Halfords, SuperDrug and many more.

More recently Harry has been working in the Audio & Sonic Branding world, with clients such as Warner Music UK & BOXXER, creating their own sonic image and providing companies with a gigantic depth of audio material. With the work with Warner Music UK sitting in the ‘Featured Podcasts’ section in Amazon Music and BOXXER published on Sky Sports & ESPN.

In recent weeks the audio and sonic branding world has reached out to Harry, where he works as well as a freelancer for Massive Music, one of the world’s leading Music Production Agencies.

Harry started out as a musician, working in such bands as Young Kato who played a total of over 250 shows including supporting on a UK arena tour. At the young age of 20 years old Harry signed his first major publishing and record deal with BMG. The band and Harry’s early professional years saw much success, moulding and shaping him into the professional today.

Harry continues to compose music and work with musical artists and songwriters. Harry’s most recently released body of music was his own artist project, Harry Kosminski, collaborating with low fi chill artist Aarigod, seeing them playlisted on one of Spotify’s biggest playlists ‘Ibiza Sunset’ generating thousands of streams.